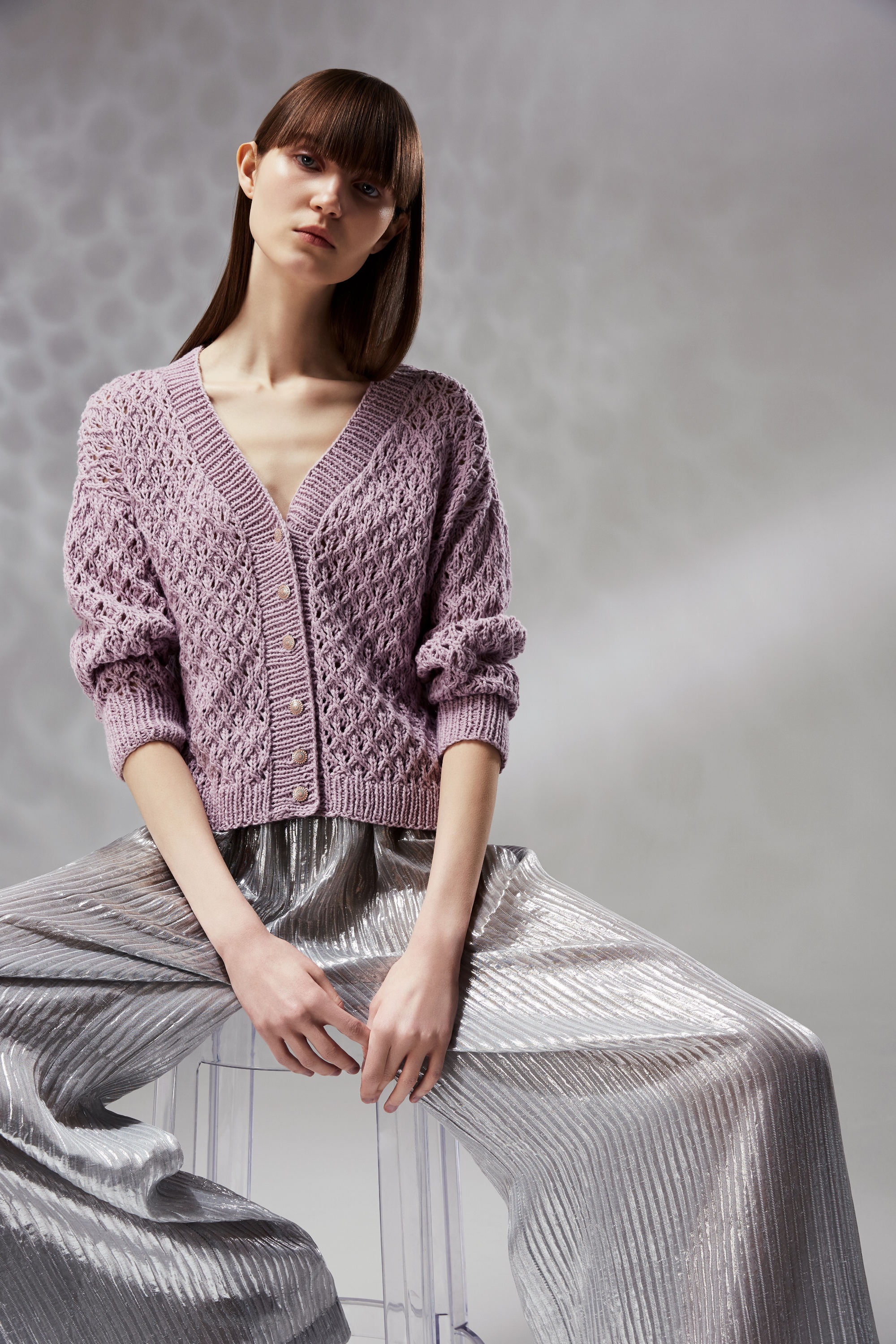 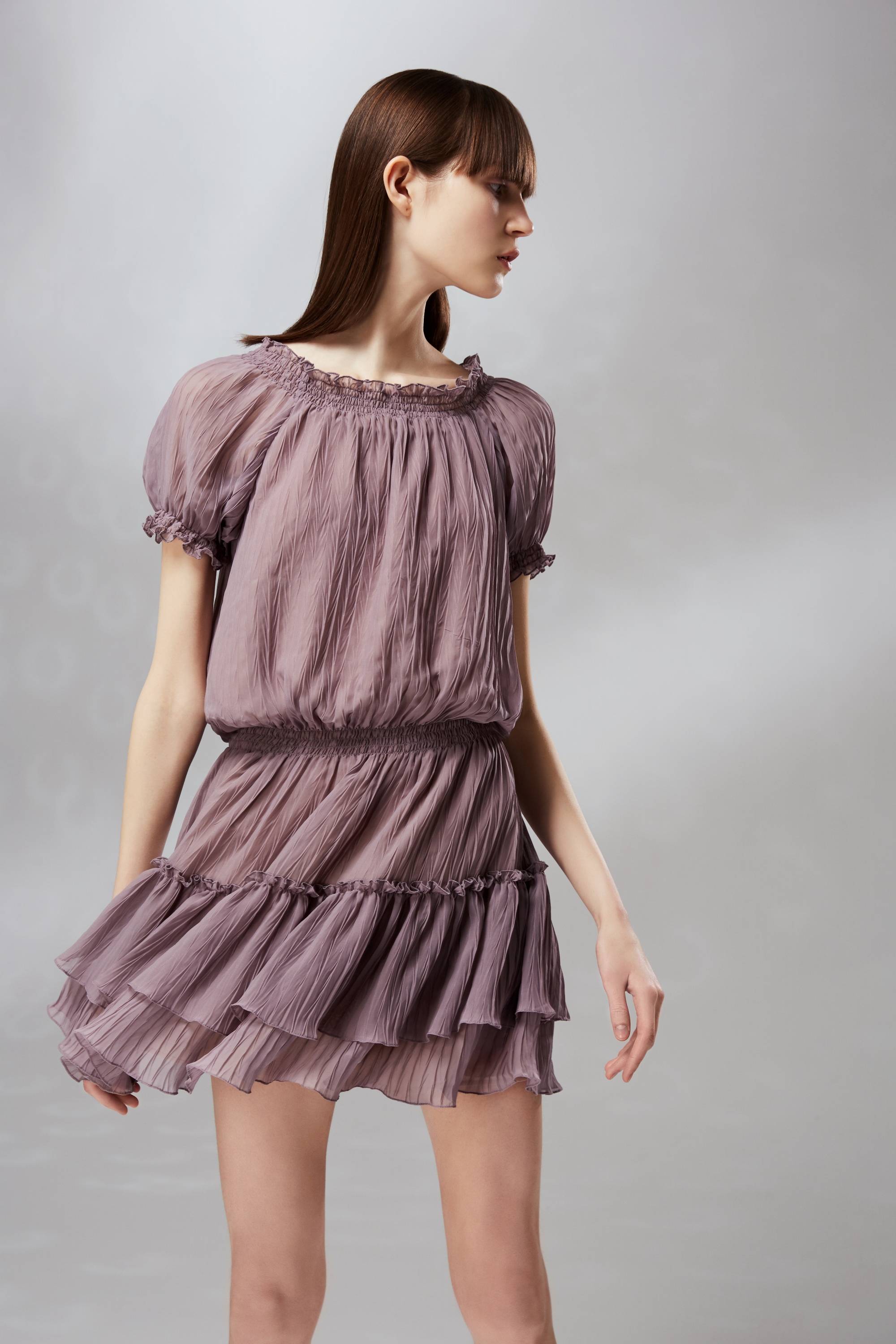 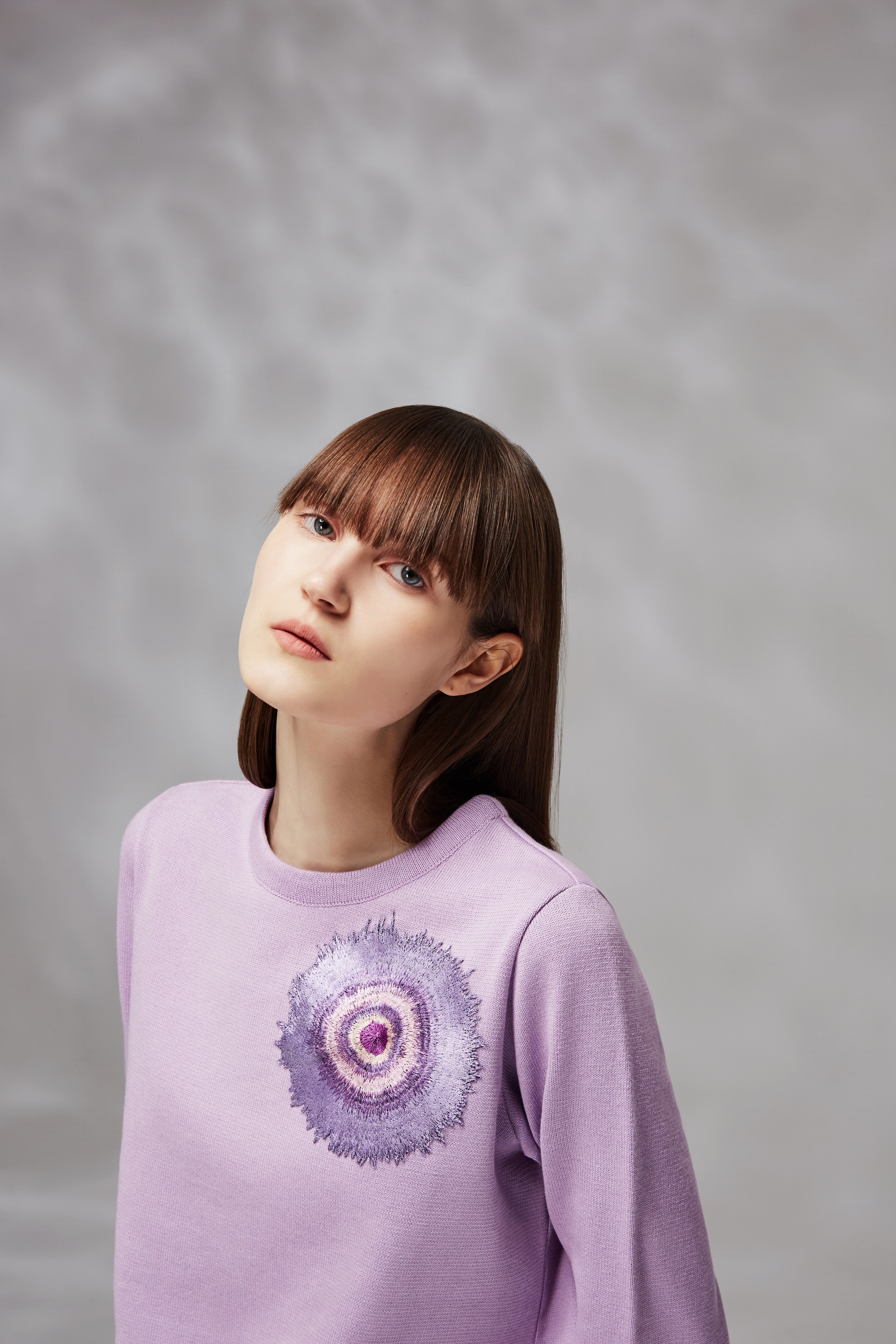 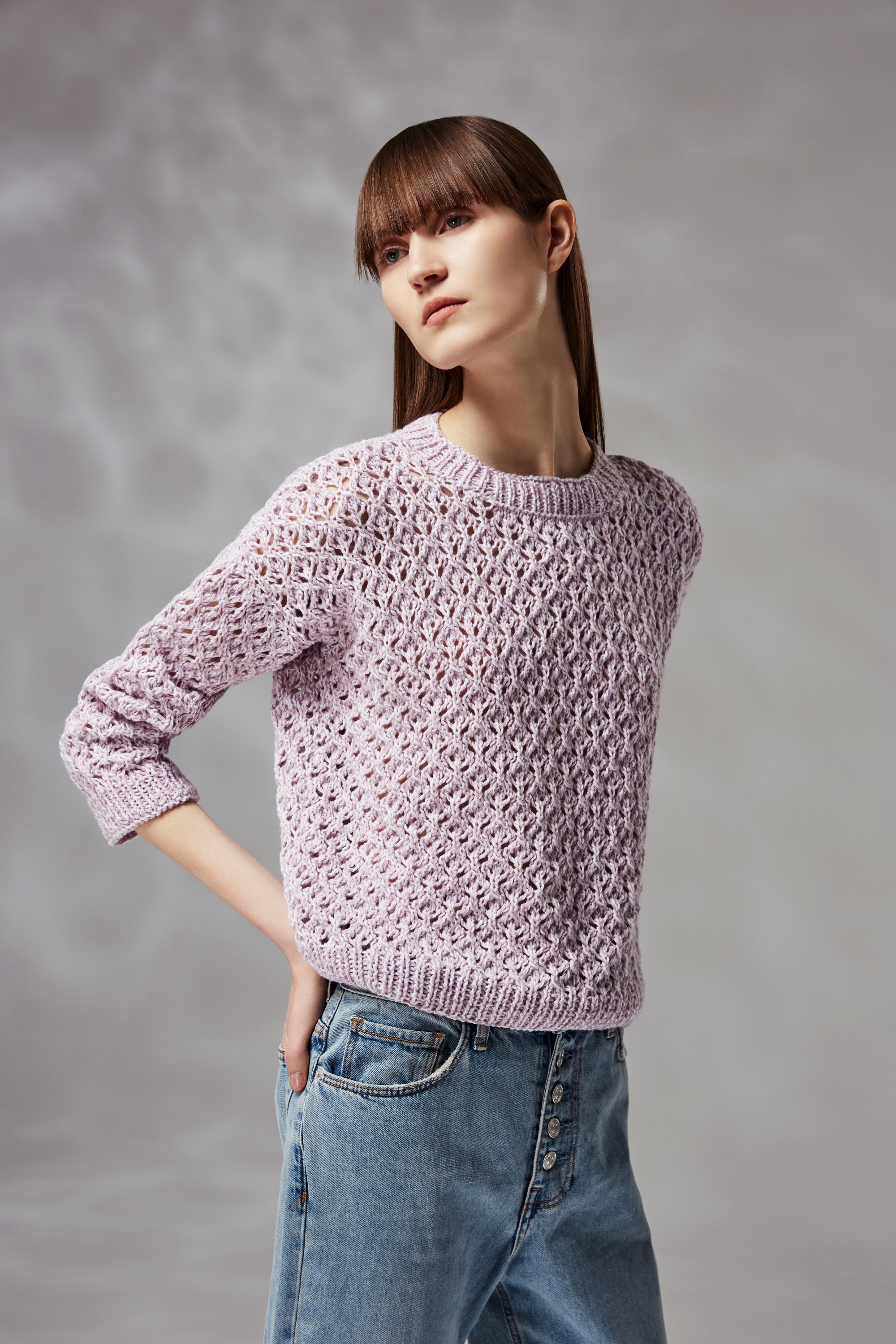 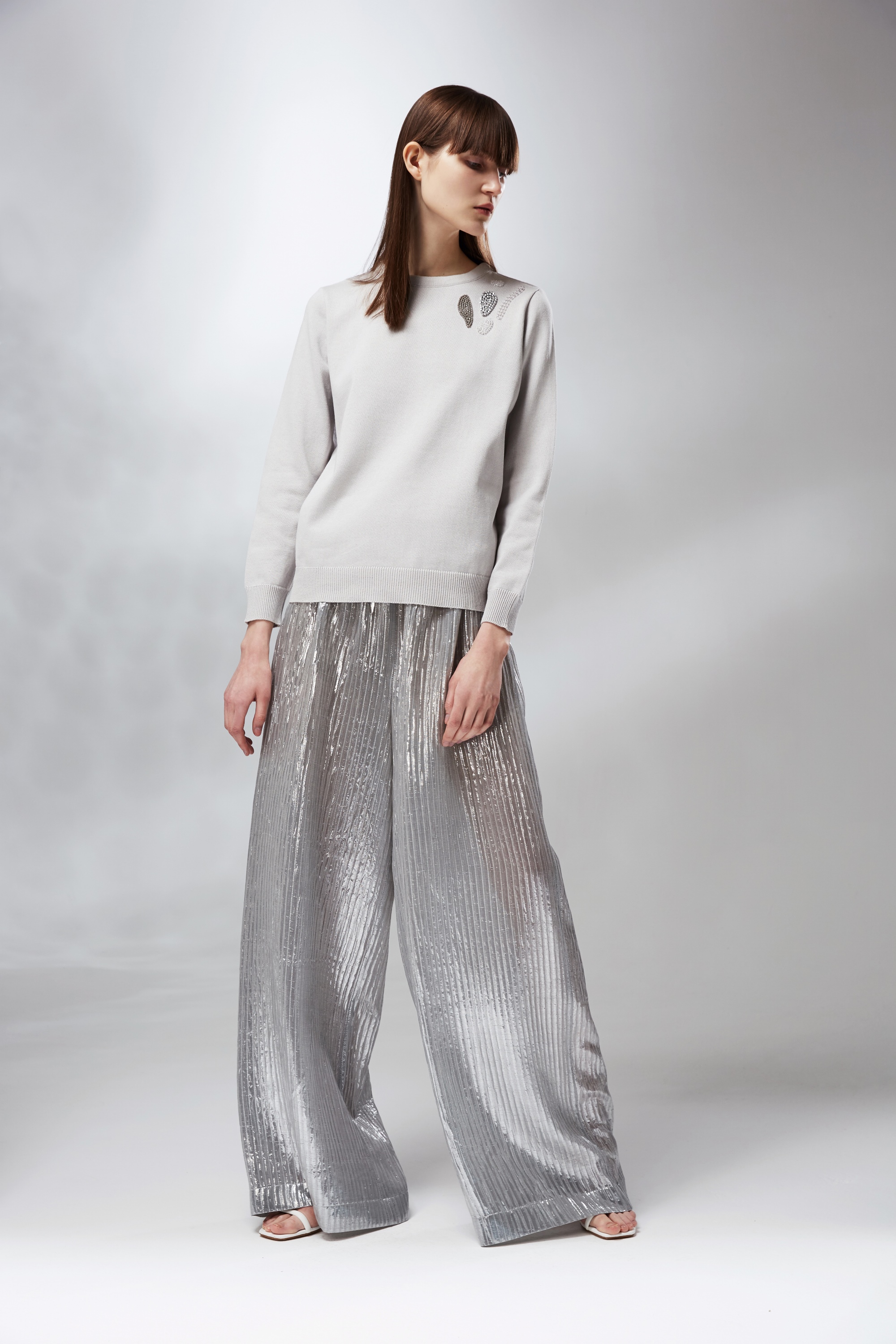 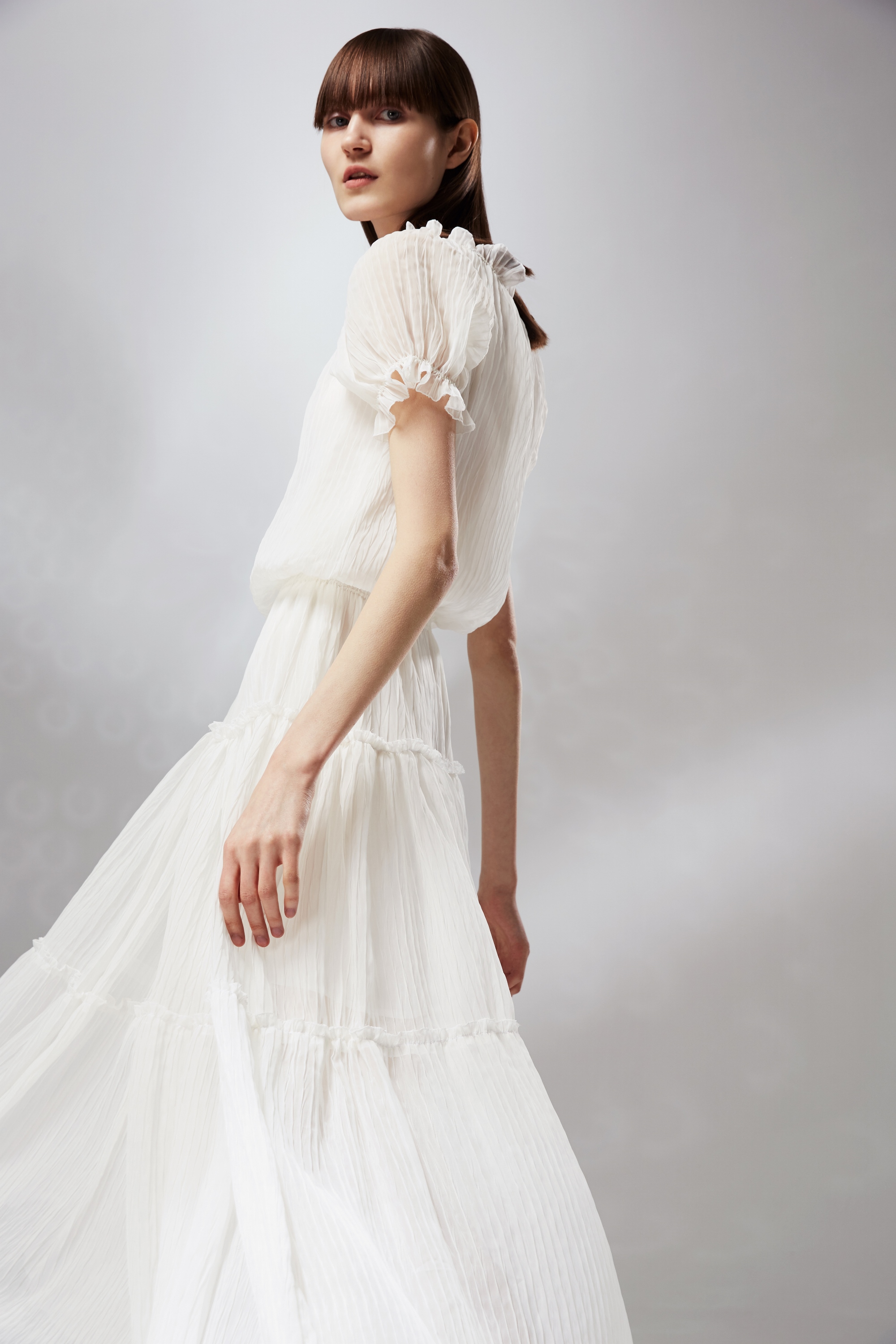 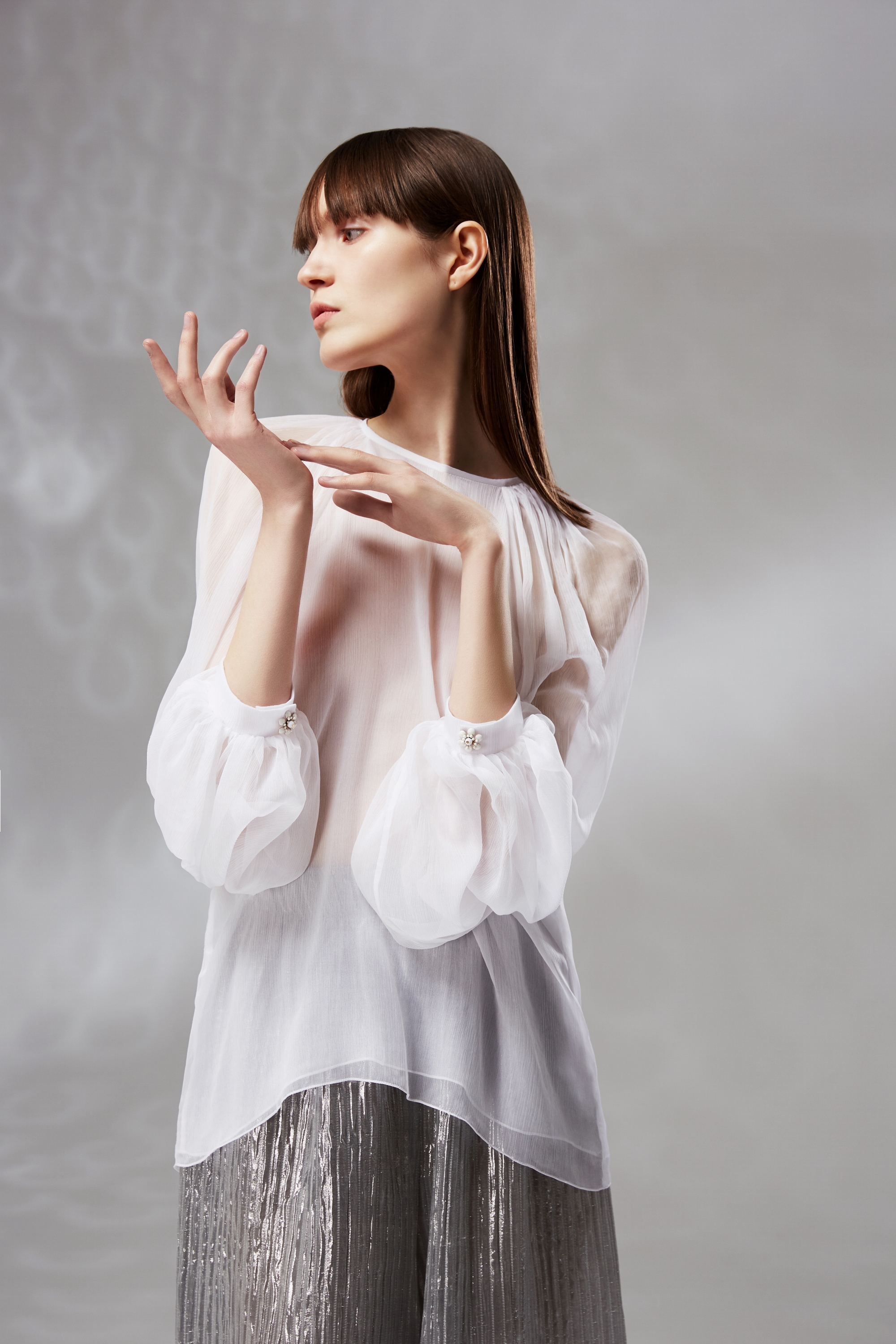 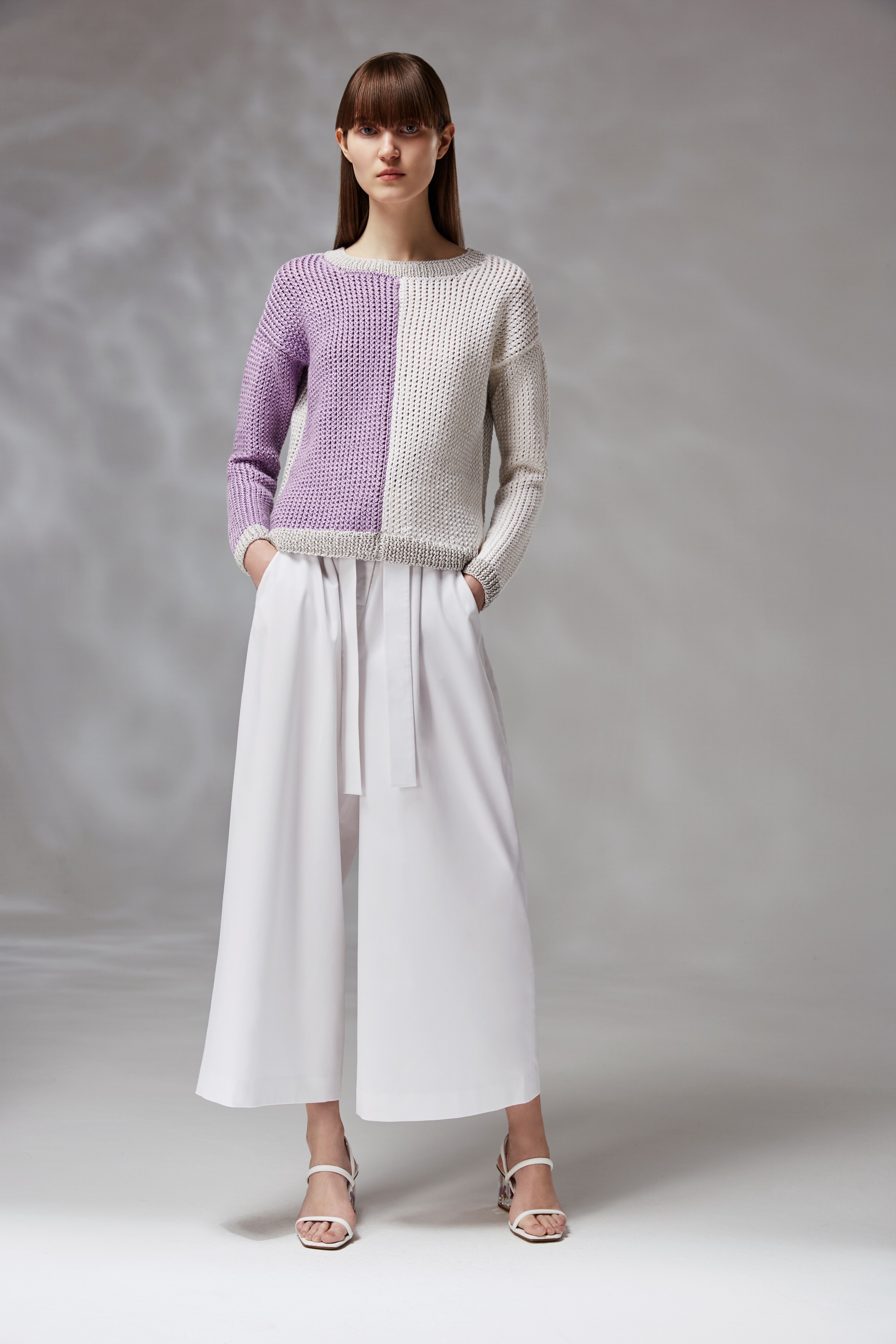 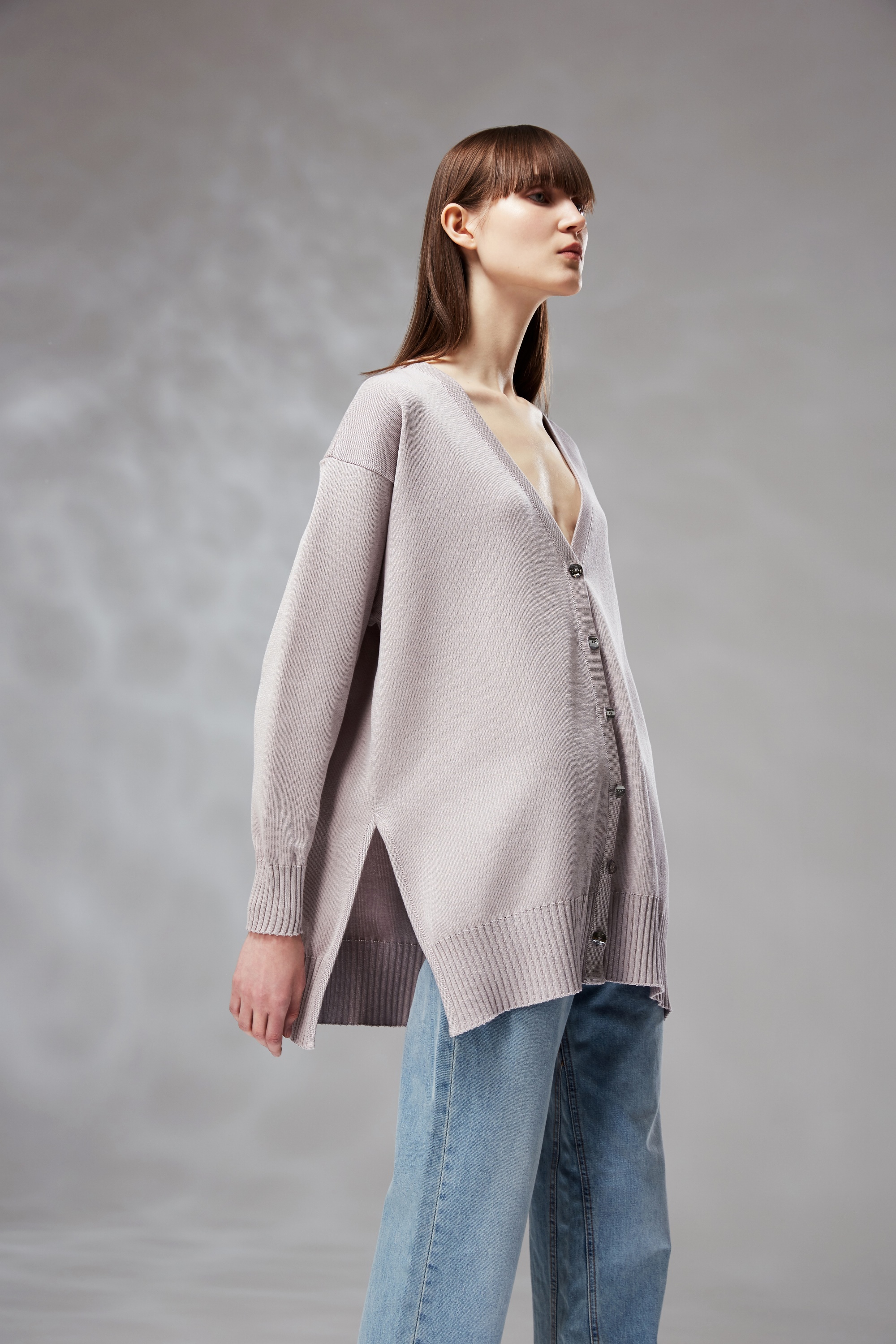 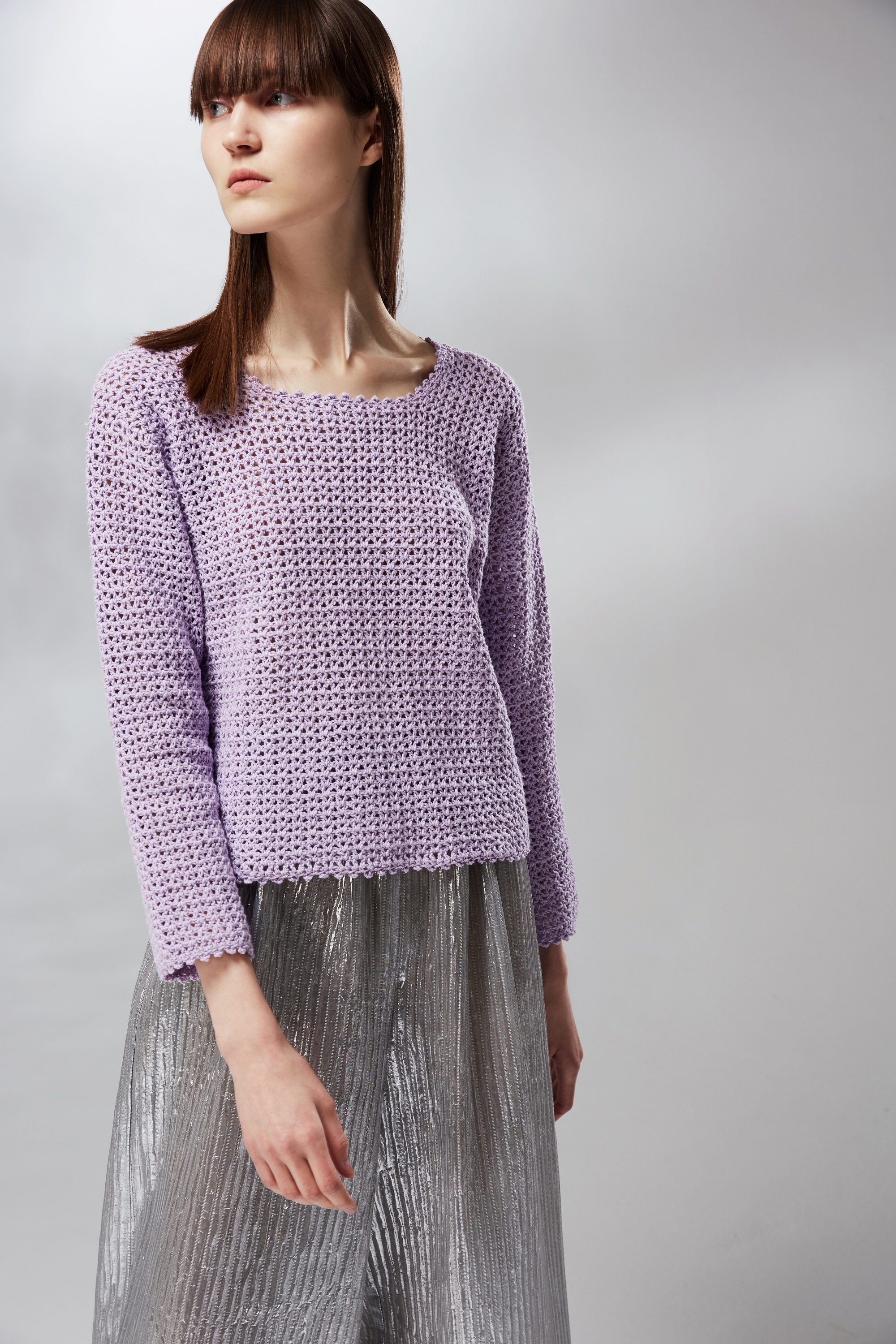 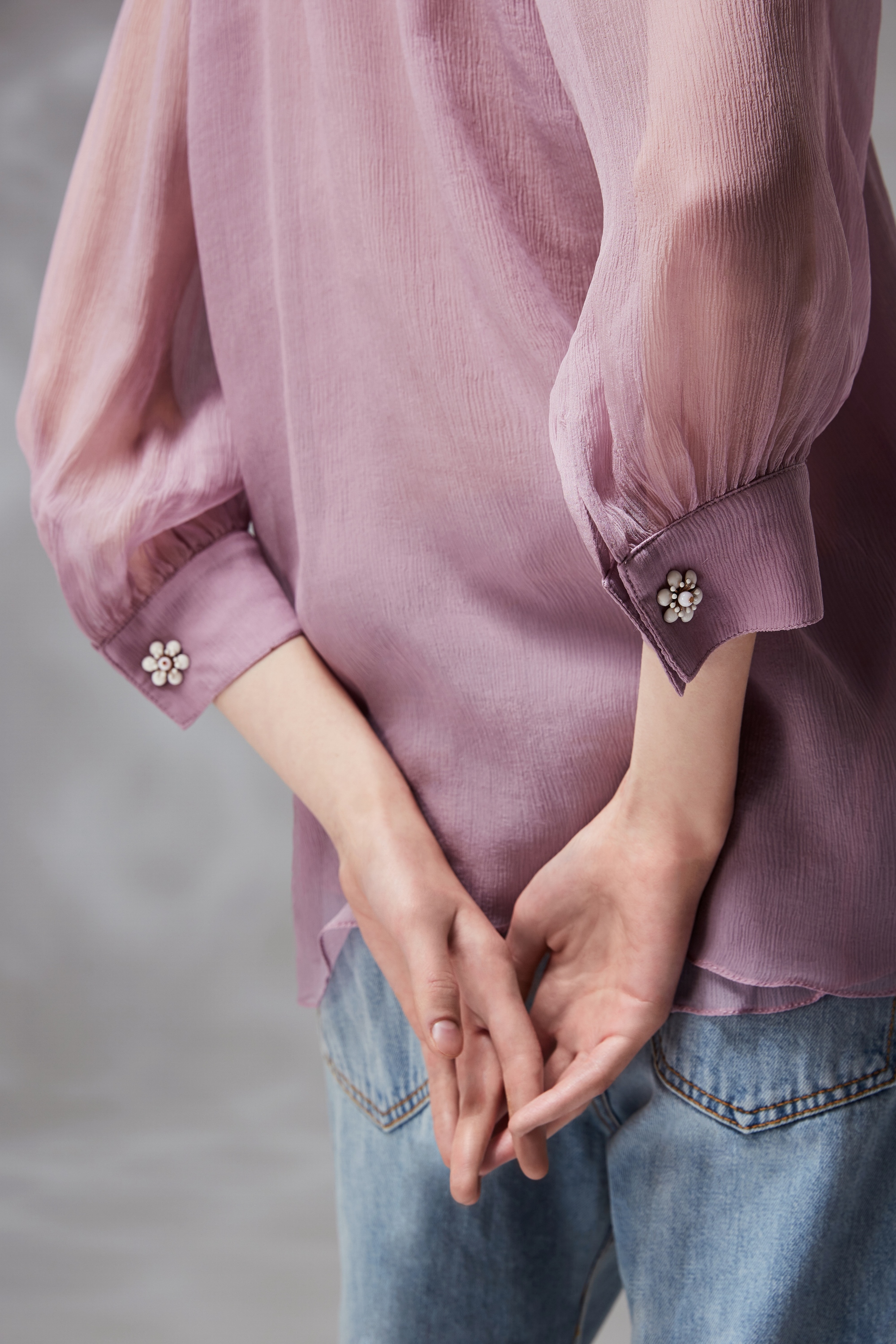 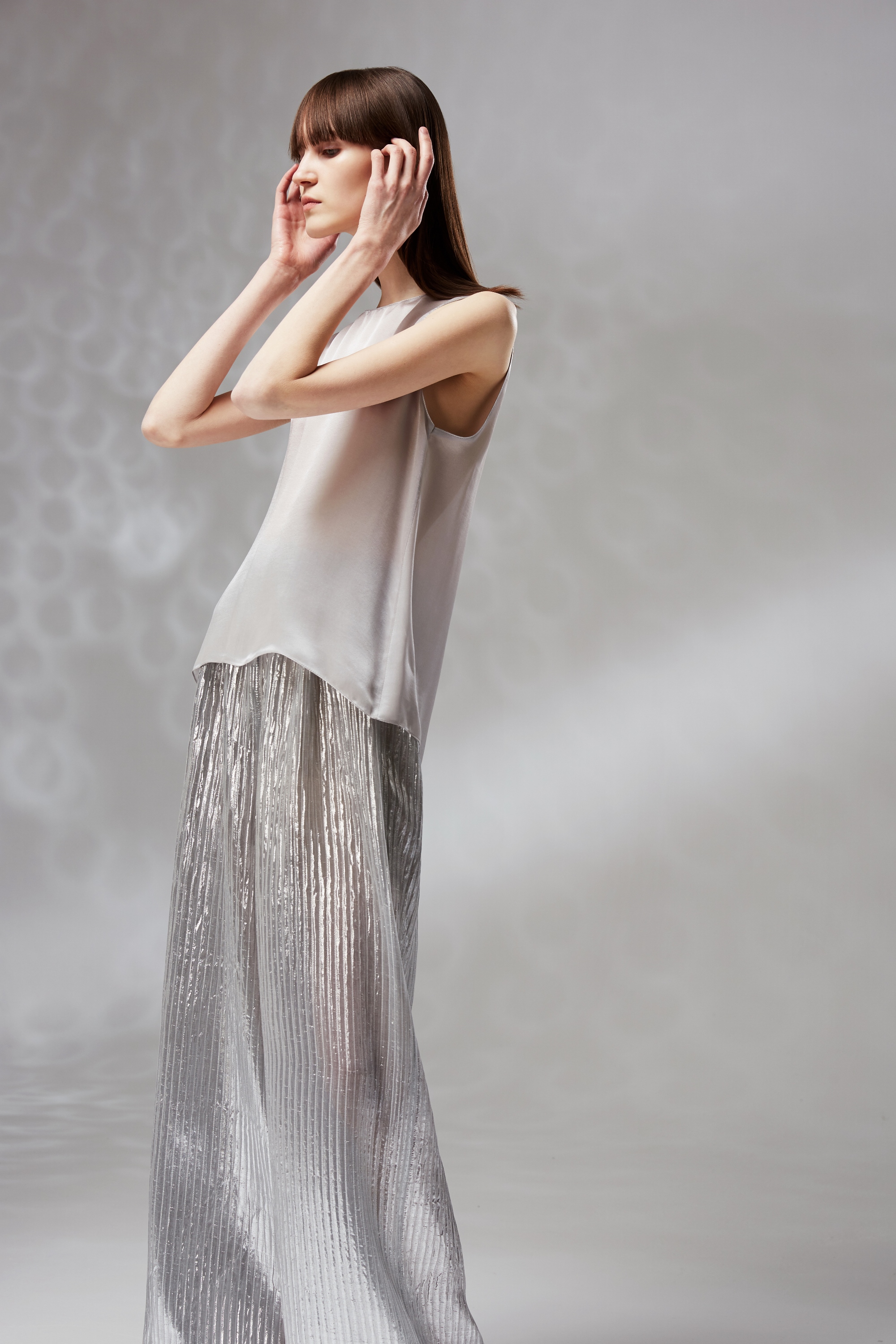 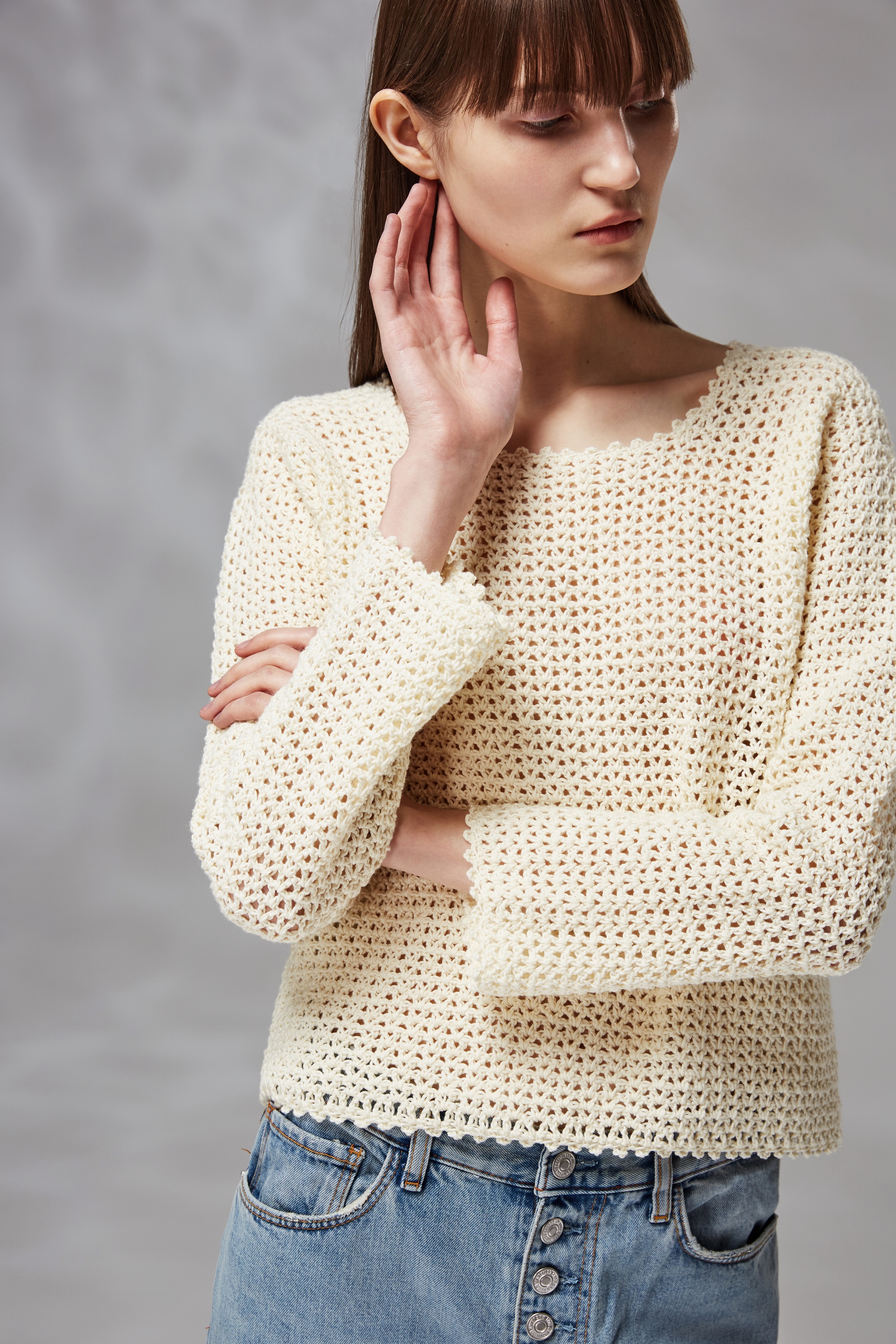 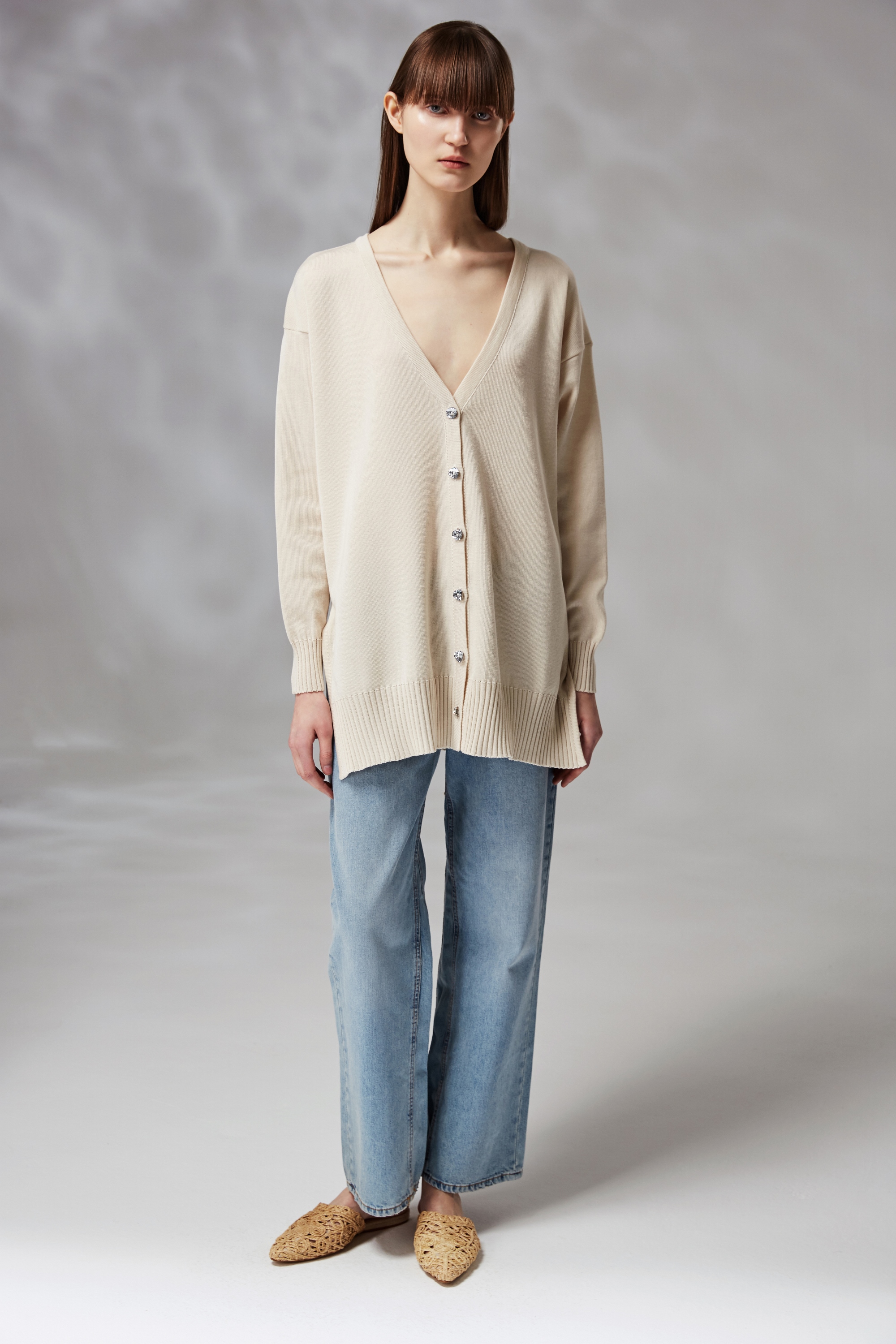 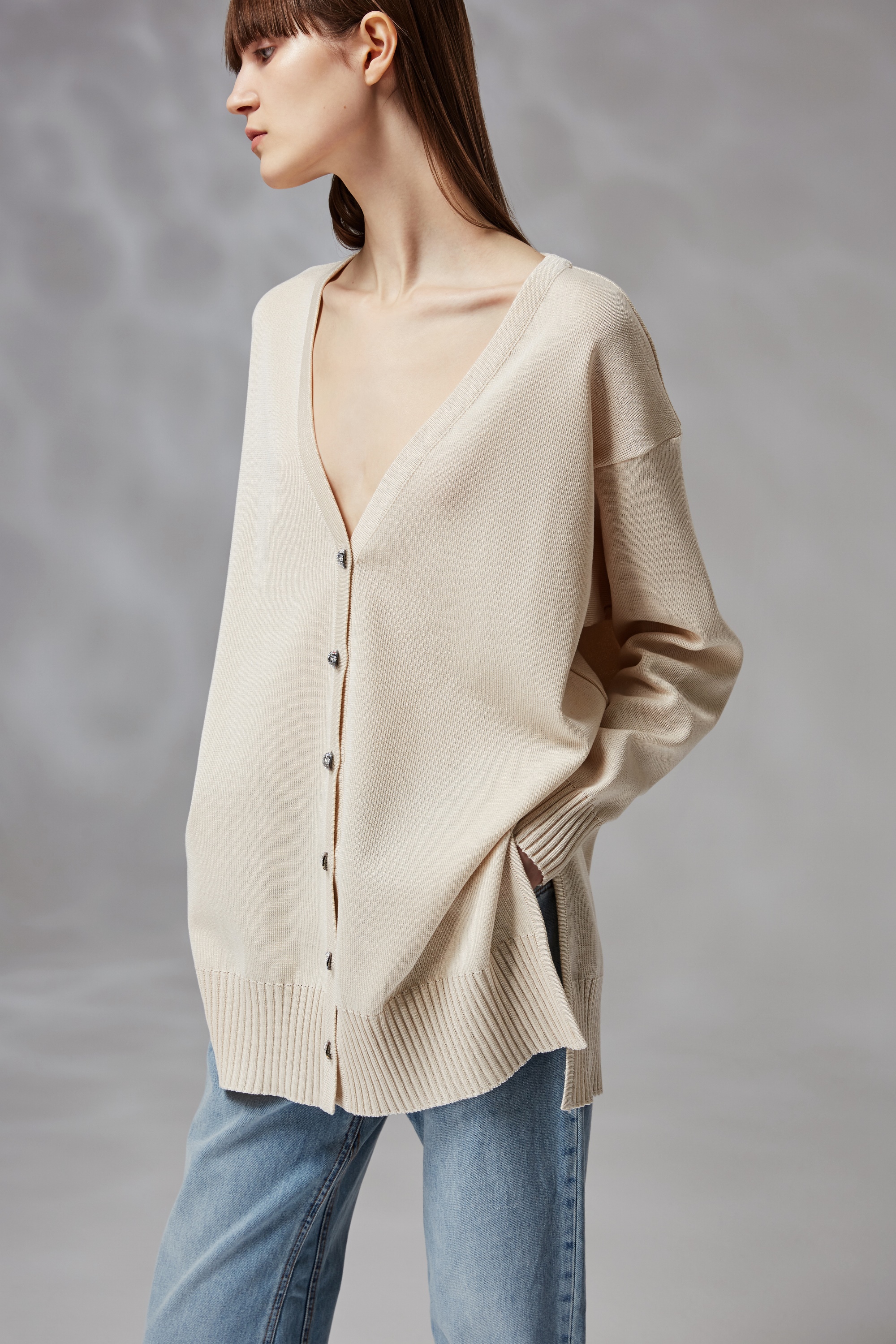 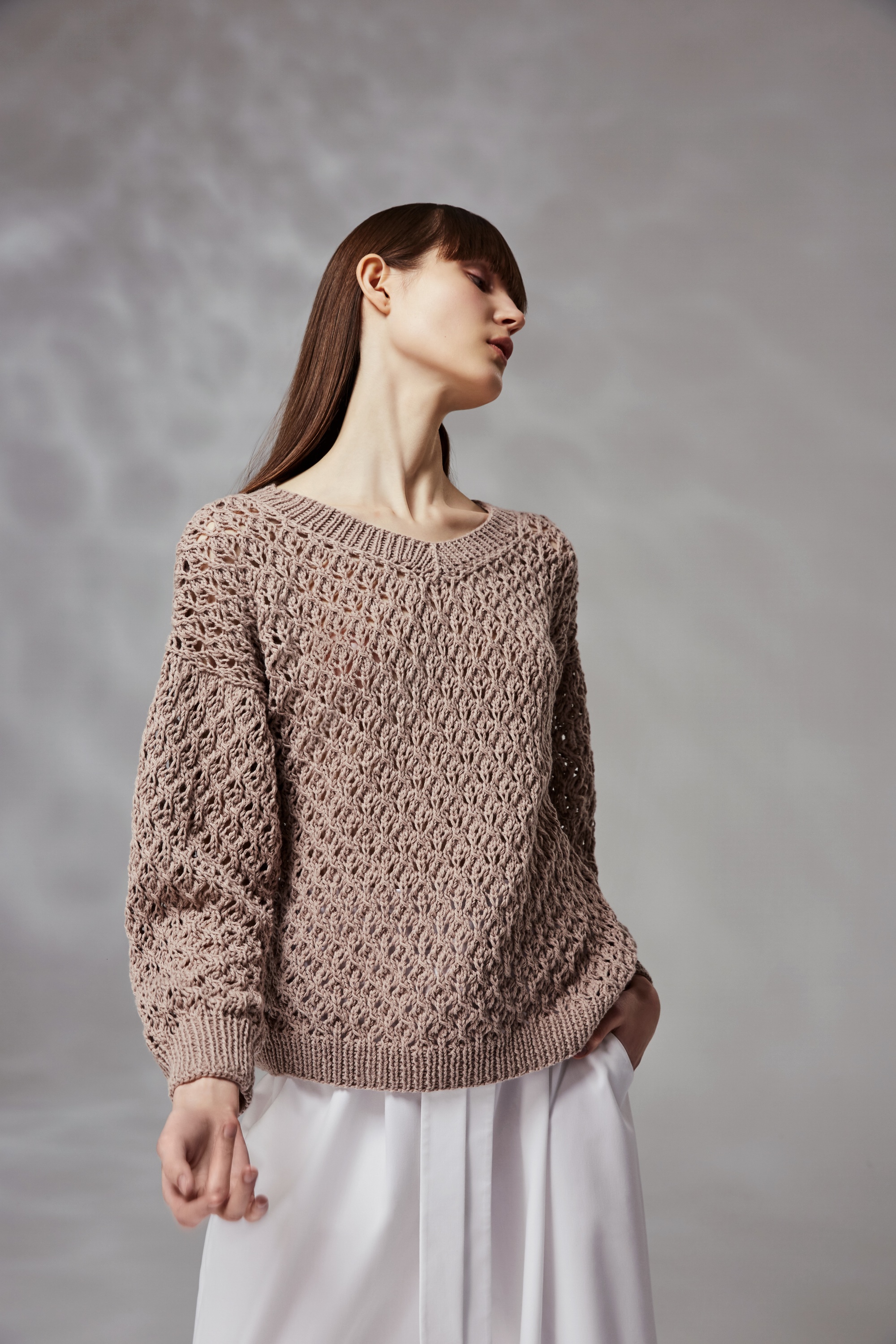 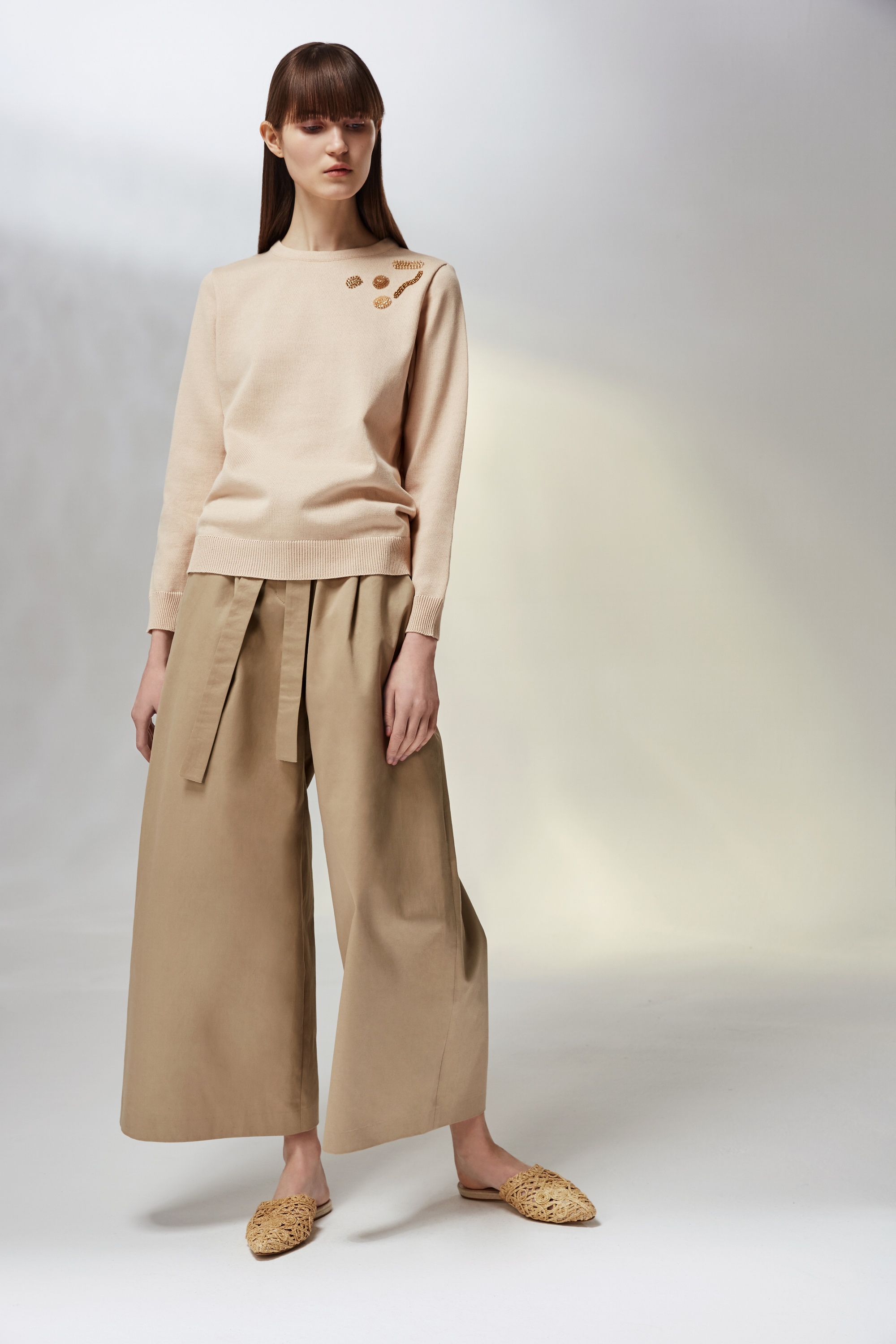 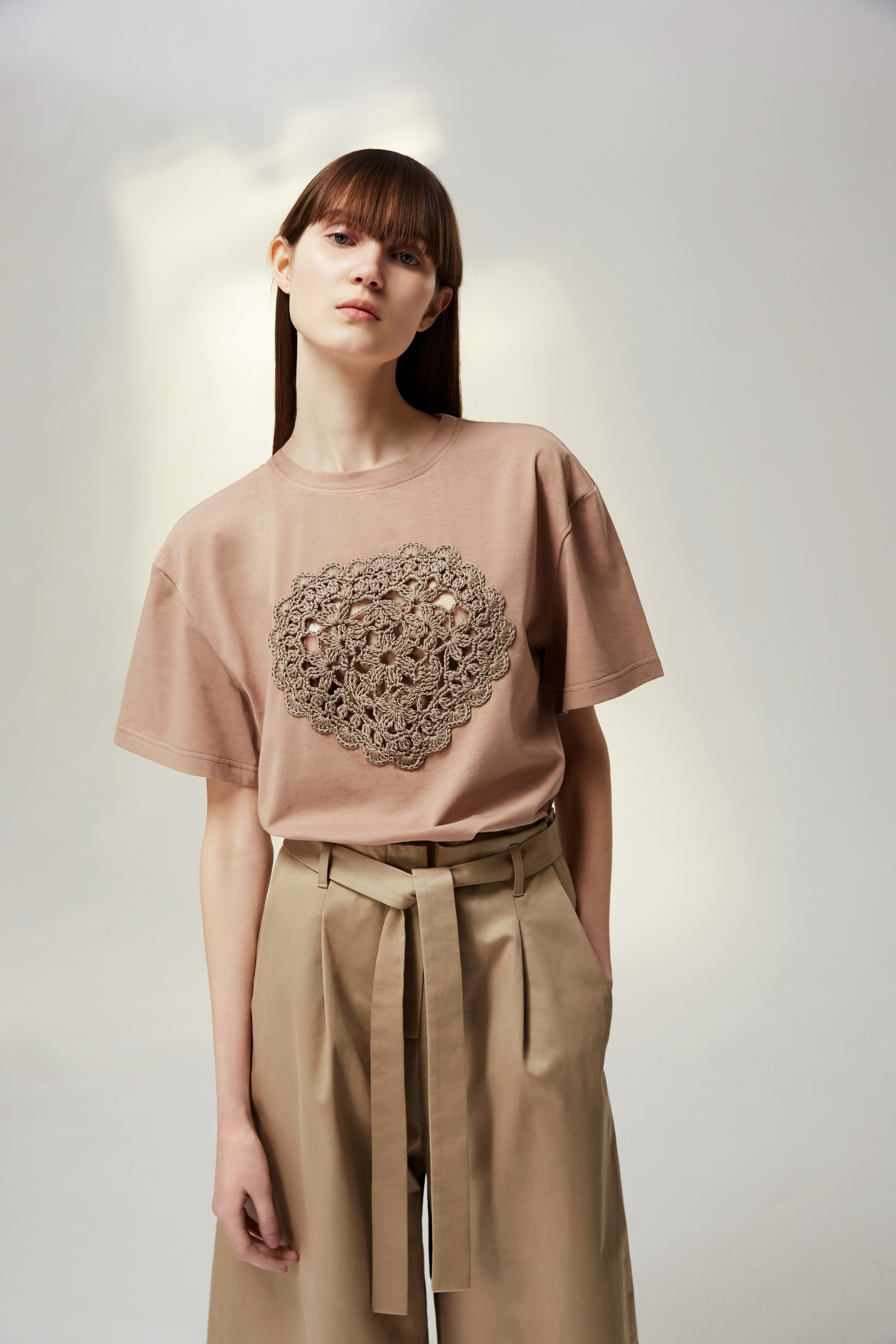 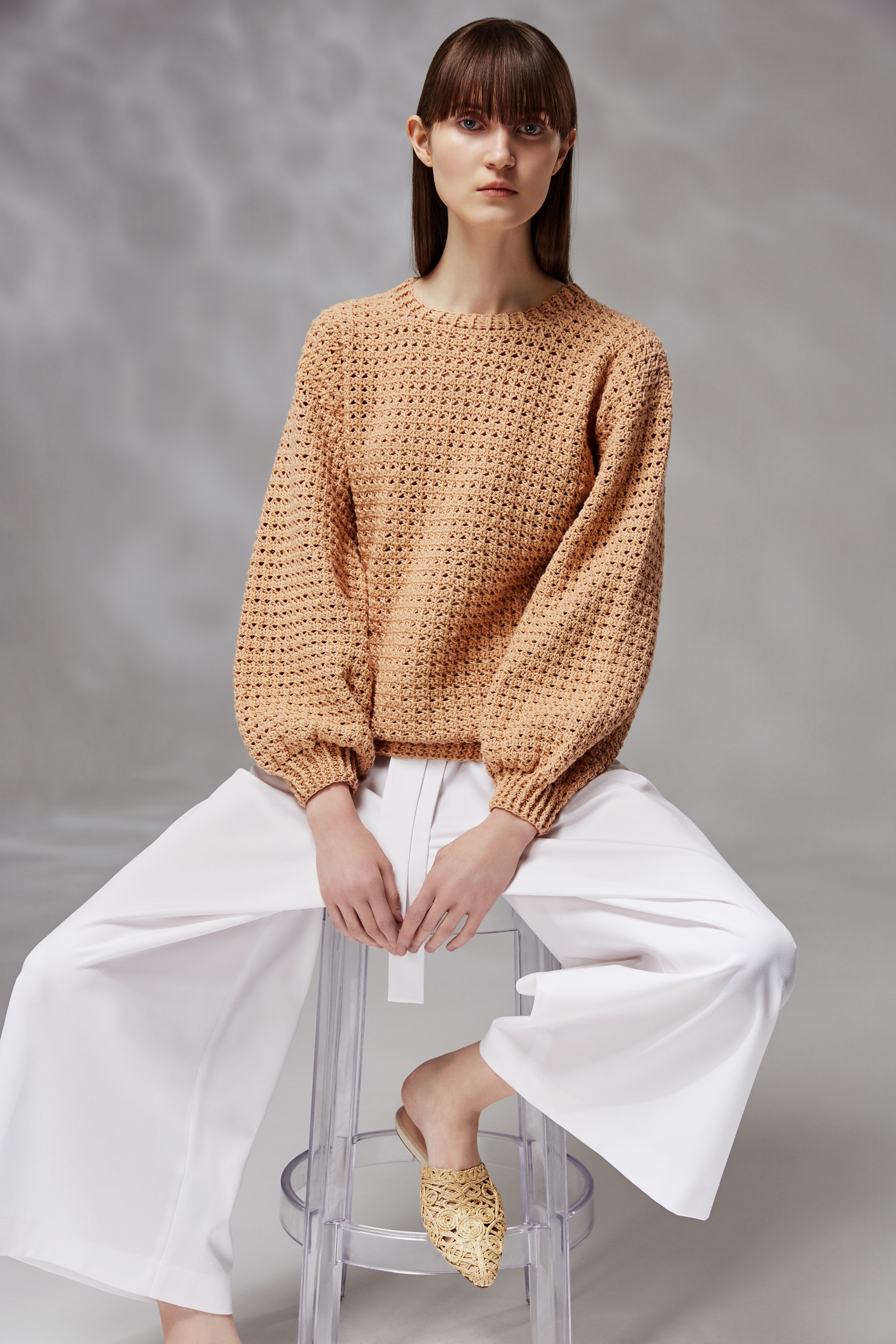 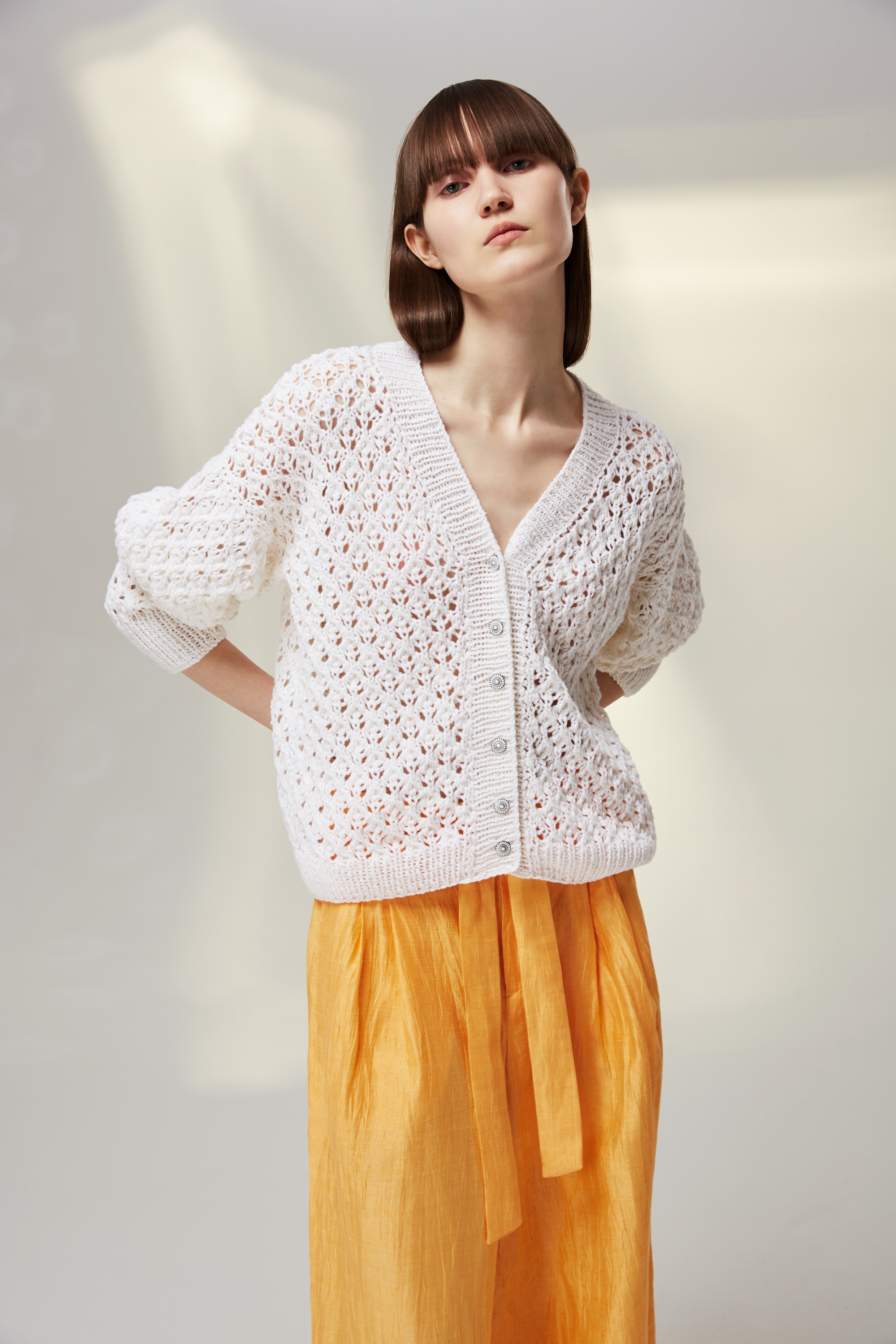 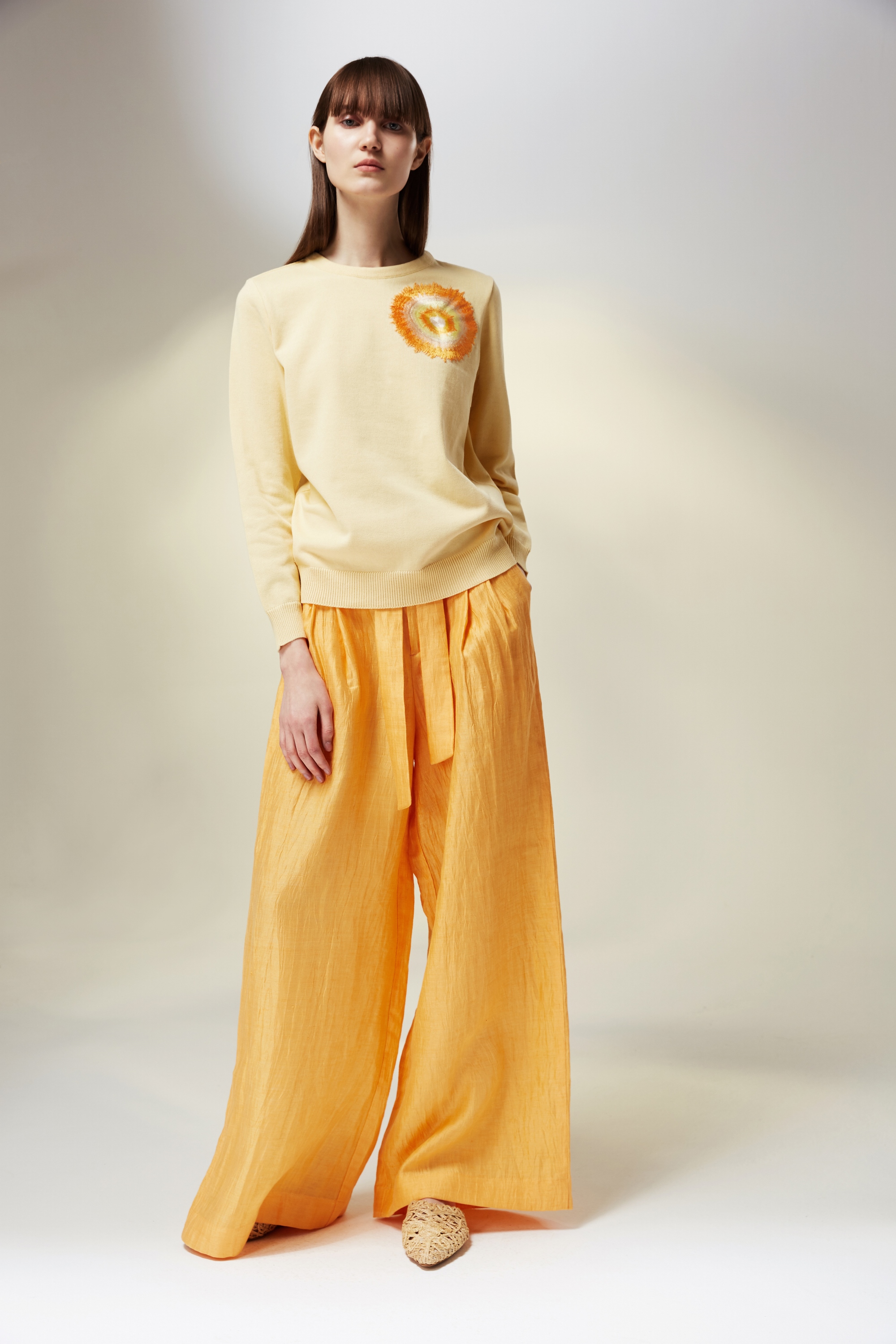 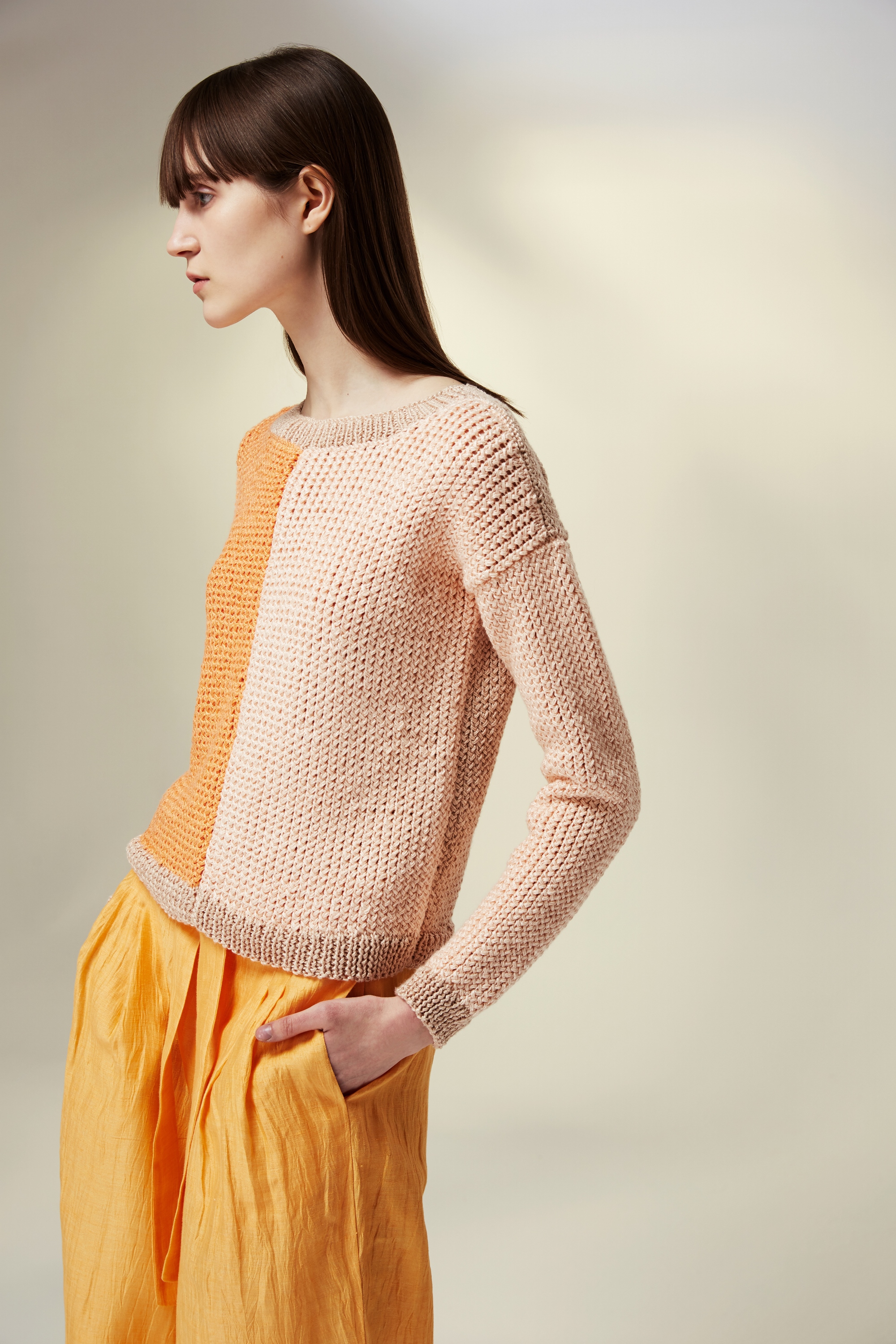 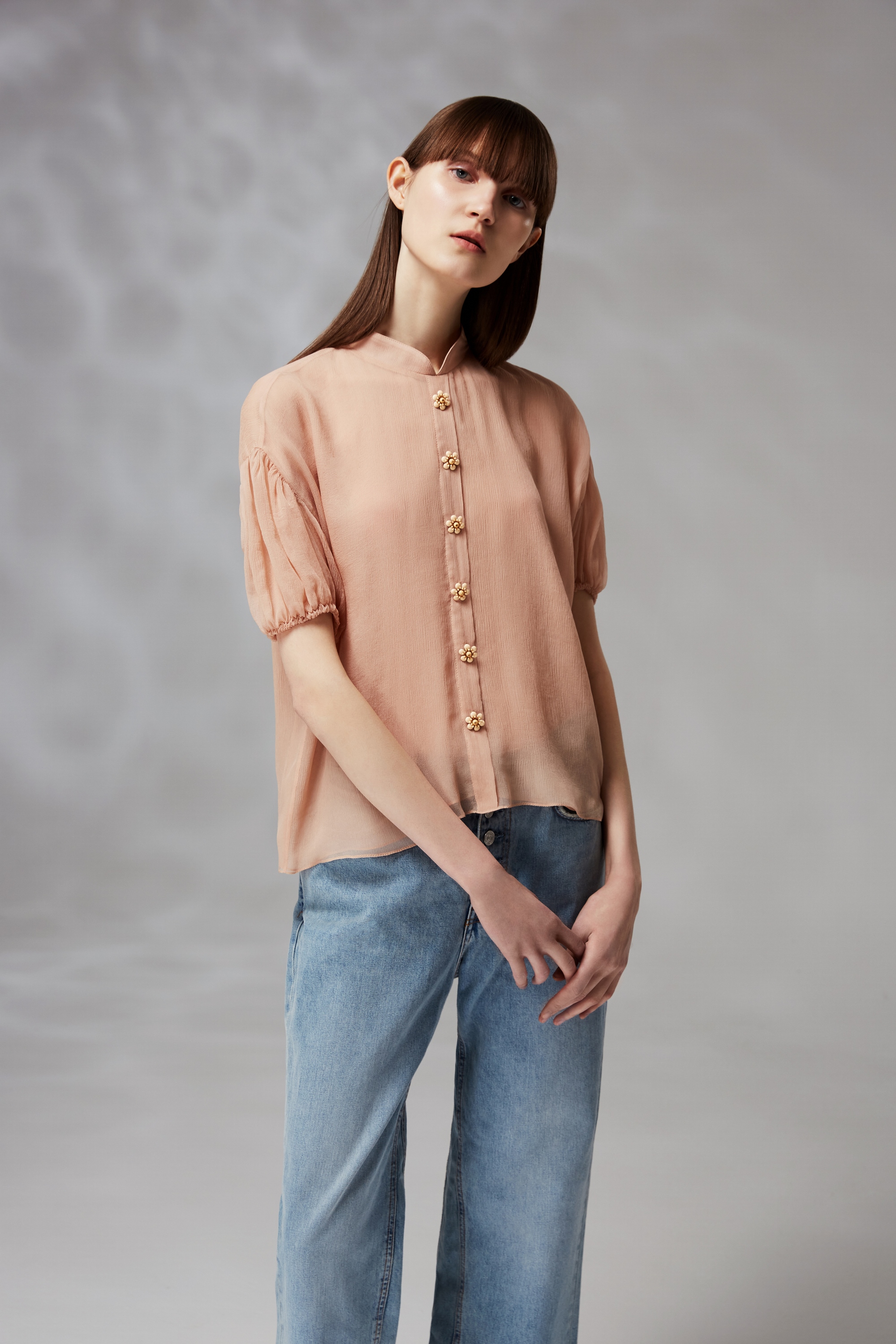 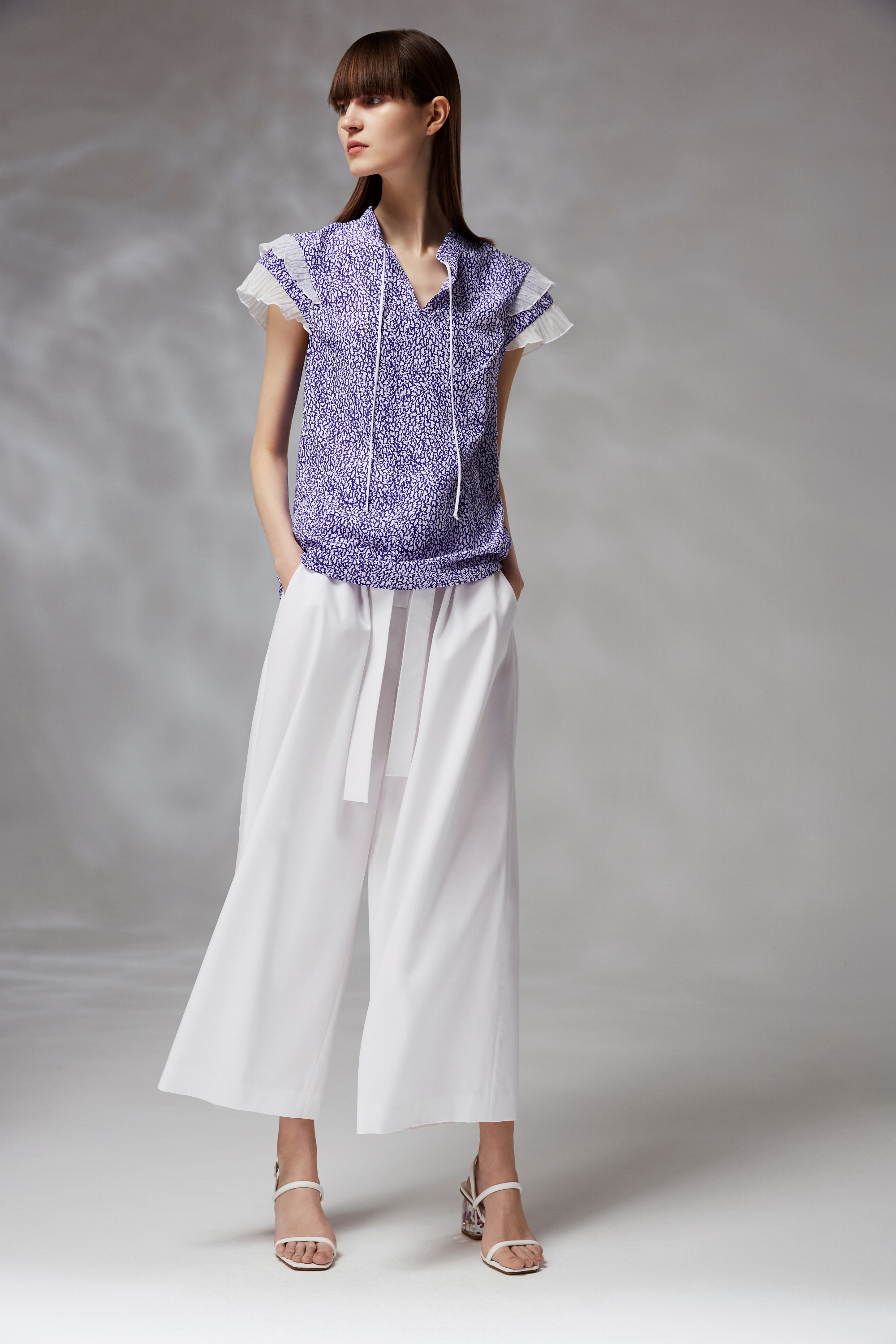 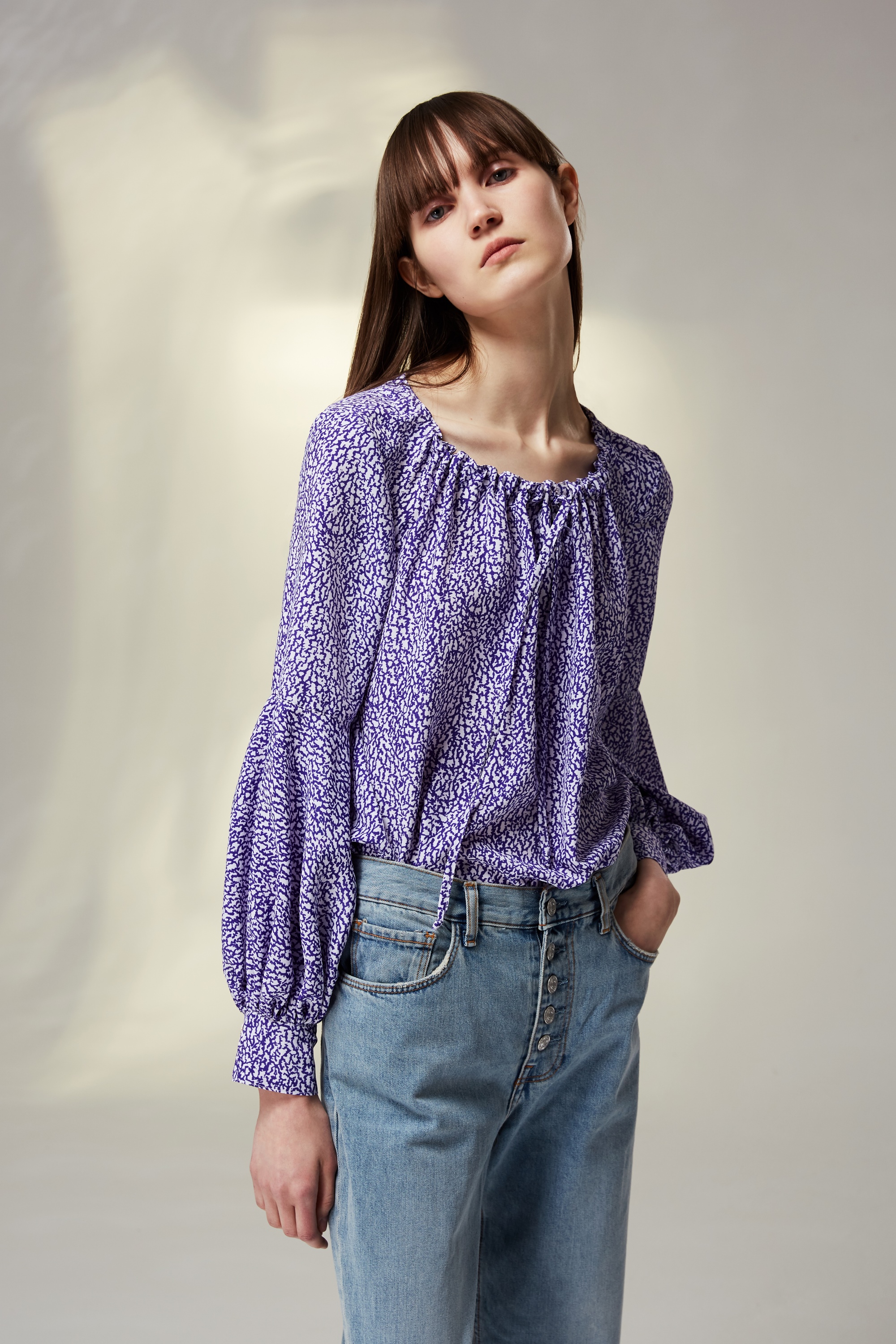 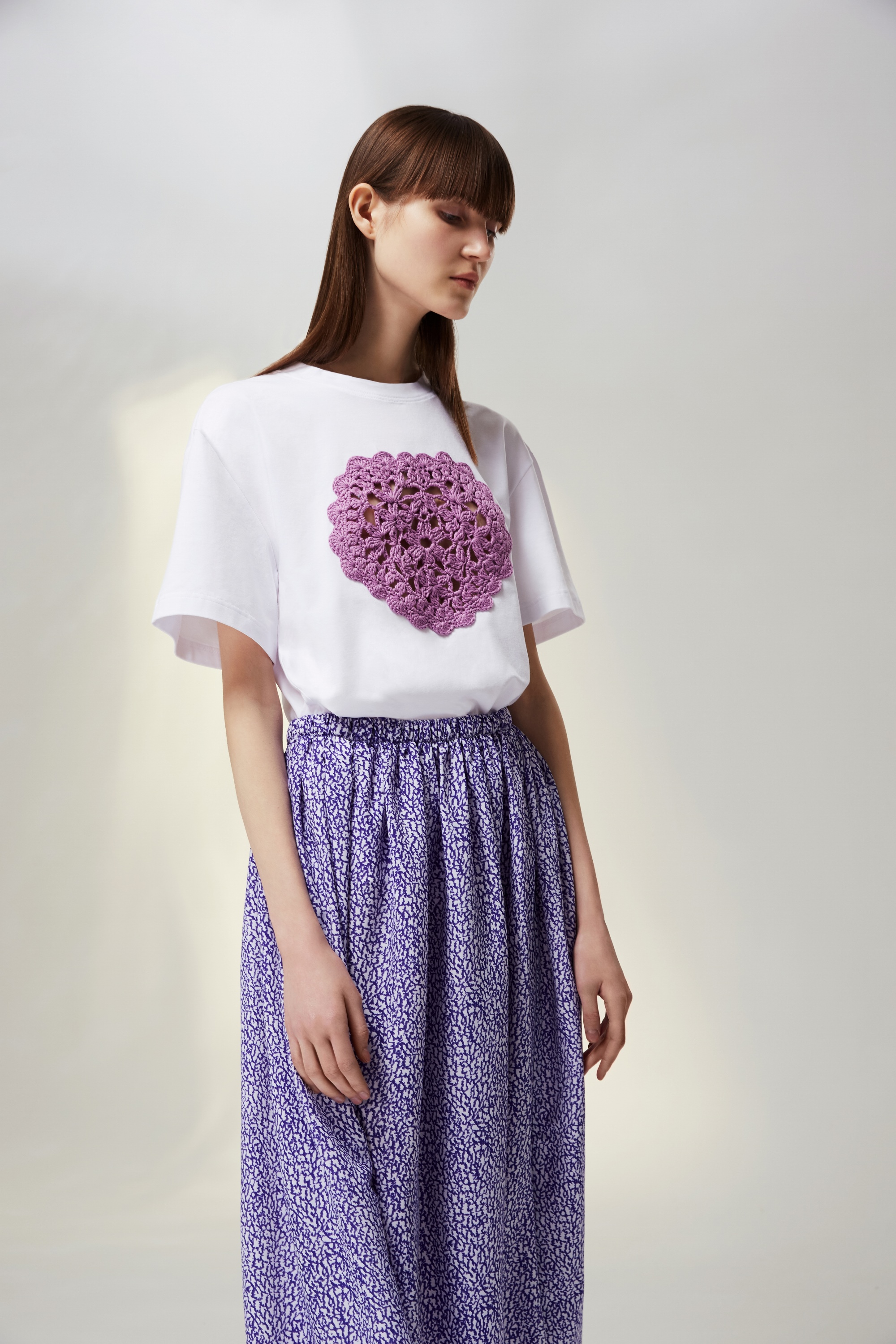 The sand was getting cool beneath the tricky smile of the moon. The Cygnus was following its way across the sky, dignified. The distant lights formed a dotted line along the horizon. The sea, asleep and calm, was breathing slowly. A dense coat of navy blue covered the beach and the stars dropped their sparkling light threads down to the coast.

This night, again, Darkness sent for Light. The sea got suddenly laced with tiny sparkles as if the stars had left the sky and gathered to drift with waves and blink in fever. A guide to the mysteries of universe, the starlight, proceeded with its magical dance.
Beyond the Circle where the night’s arms are tight for six months-there Darkness hosted Light.

The rainbows flashed and went on burning, smoldering and sowing chilly glows. The marvelous tail of shiny colors looked opalescent, trembling, breath-taking. The painted curtains fell down to join. Shadow followed Light. A ray got through-that’s the never-ending struggle, the everlasting union of opposites.
From behind the trees, Light stepped forward to the clearing where Darkness had spread its wings. Therein, the sleeping flowers were still, the birds’ songs were quite, the shade of owl flew down past. The reign of silence was only interrupted by the murmuring of the night. The fields were lying gorgeous beneath the moon’s melancholy, the clouds grazed by the wind.

Treading lightly on the grass, Light walked along the realm of Darkness to lit up some emerald wisps. The clearing came alive and pulsing with a faint light against the dark. Hundreds of luminescent spots came on to shine and captivate. The glow invaded the sea, the land and the skies.

To see some light, one’ll have to pierce darkness first.
Lit up a flame inside your heart, set off and leave the routine.
Anyone can be shared a spark-the one who welcomes Light.